CMS Bankcard Services has been providing award-winning business solutions to small and medium-sized businesses for a decade.

Through our powerful suite of merchant services and payment processing products, we help simplify your business—saving you time, money and headaches. In-store, online, and on-the-go, we process every type of electronic payment.

Dean Connors is the founder and CEO of CMS Bankcard Services. A talented and seasoned business strategist, he is a big-picture thinker with a singular focus—impacting the bottom line through growing revenue and increasing efficiency.

Active in community service and civic affairs, Dean formerly served as a member of council of the village of Rayland, Ohio. He was also appointed by the mayor of Wheeling, West Virginia to the Waterfront Enhancement Committee, an advisory group charged with studying ways to improve the economic viability of the city’s extensive waterfront area.

In 2016 – 2017, he served two terms as president of the Circus Saints and Sinners club, an association of successful business professionals dedicated to fellowship and charitable giving. During his tenure, he oversaw fundraising efforts resulting in over $60,000 raised for local charities.

He is a graduate of California University of Pennsylvania with degrees in both communications and sport management and is currently authoring a book on business philosophy and strategy. 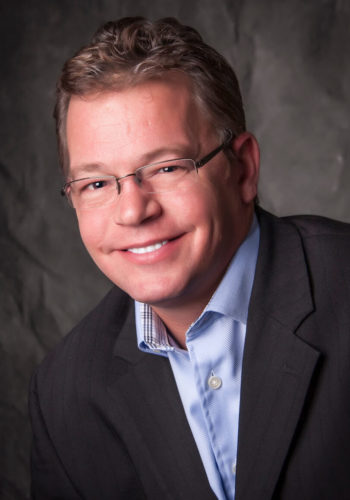